My name is Tom Bashe, and I am a broker associate with Coldwell Banker Realty and team lead of the Bashe Team. I have been licensed for almost 20 years, and have sold upwards of 500 homes and condos since 2003. I have over 150 five star client reviews across Yelp, Google & Zillow as I pride myself in treating my clients like family. The Real Estate market is up almost 15% in the past year, with multiple offers and bidding wars becoming the new norm. Choosing the right Realtor to work with can make all the difference between closing escrow next month vs. constantly having your offers rejected as the market continues to climb 1% a month. I would love to have a quick phone call to discuss whether my team is the right fit for your real estate needs.

About Via Marina Tahiti

Via Marina Tahiti is a magnificent condo community that is located within walking distance of the beach and the harbor in Marina Del Rey, California. Built in 1979, Via Marina Tahiti is comprised of 168 luxury units. This complex offers several floor plans that feature vaulted ceilings and open living areas. Residents are attracted to Via Marina Tahiti because of the fantastic amenities, the coastal lifestyle, and the harbor views. It’s also a short distance to schools, freeway access, the Ballona Wetlands, LAX, and Santa Monica Bay. There are many stores and restaurants along Washington near Abbot Kinney. This community offers swimming pools, spas, tennis courts, fitness areas, and controlled access. 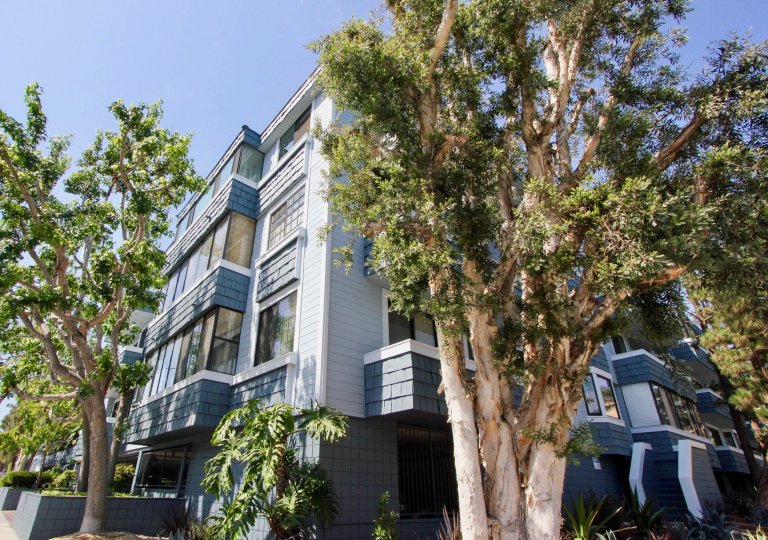 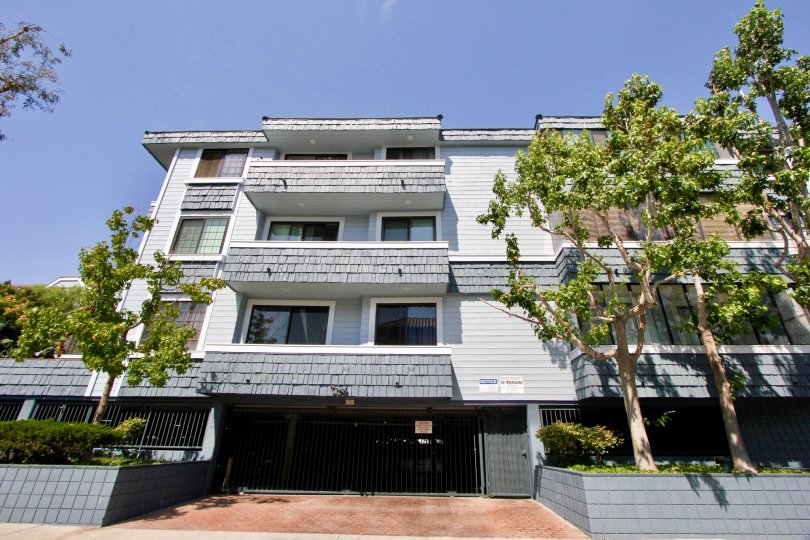 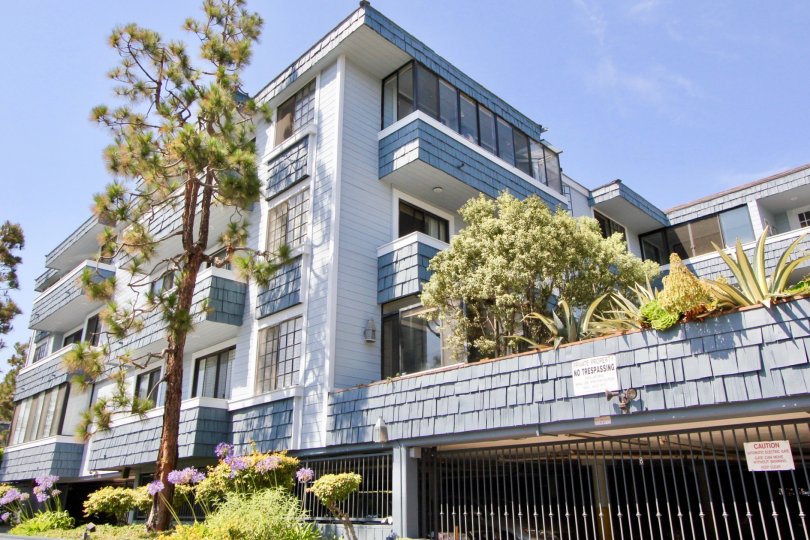 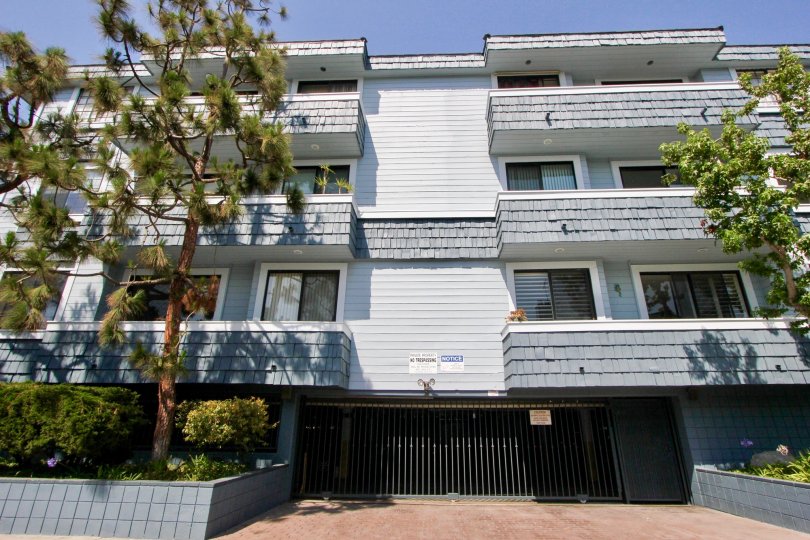 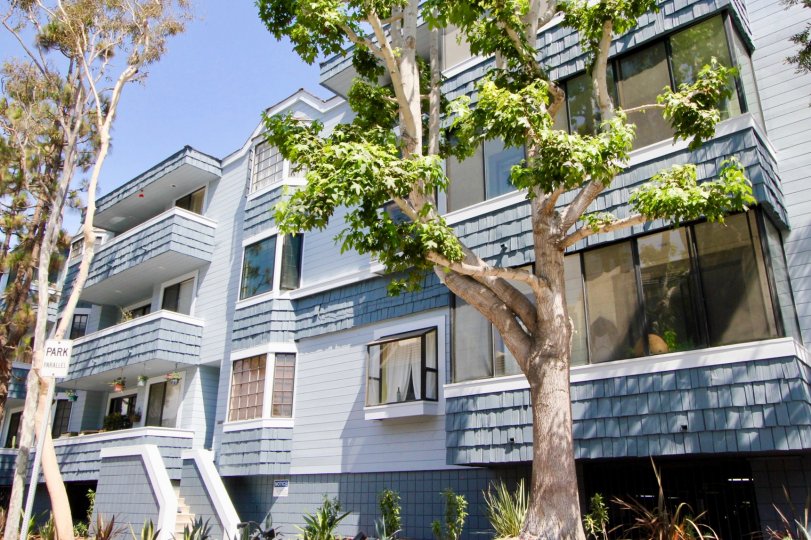 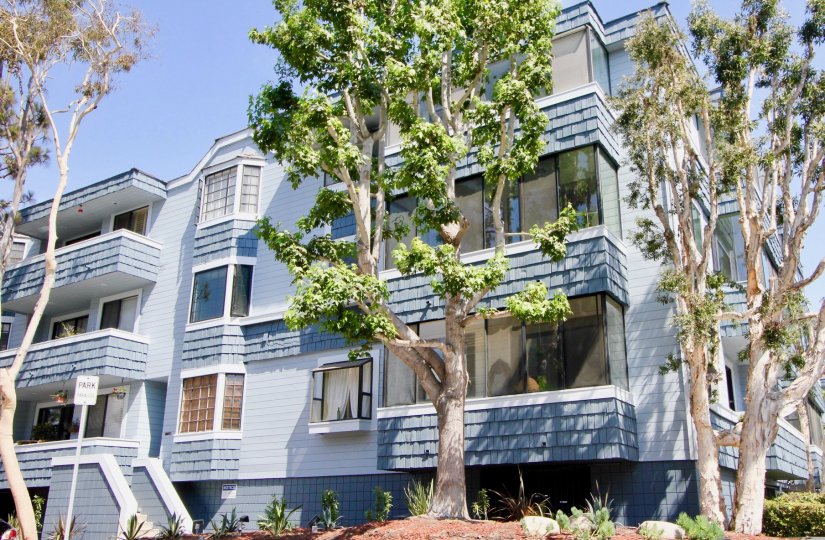 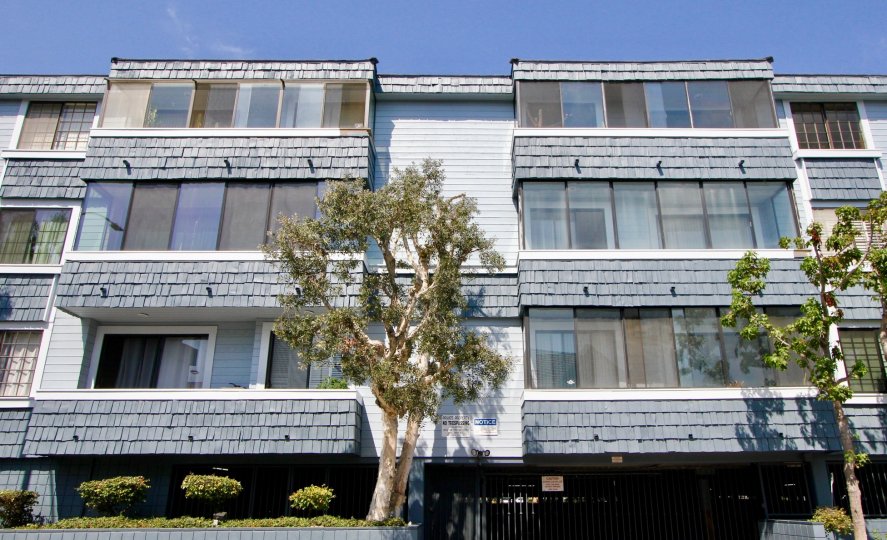 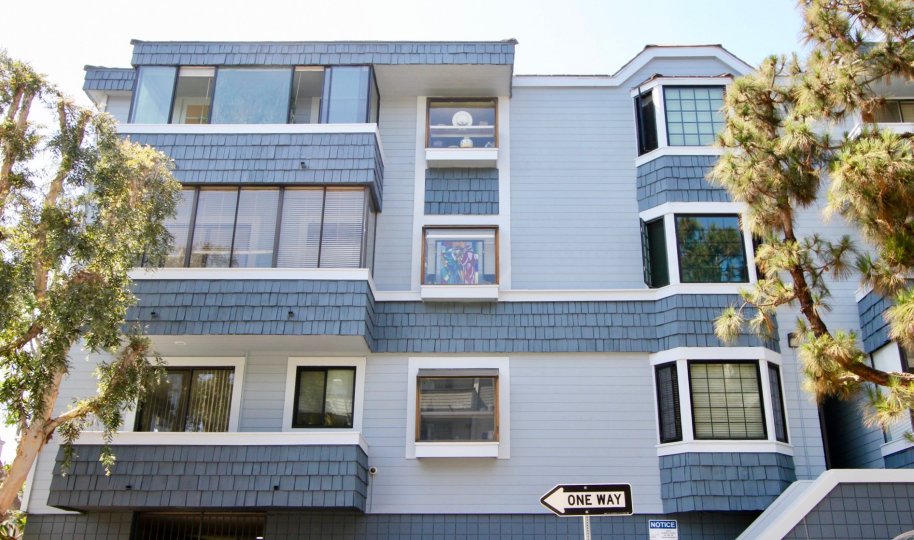 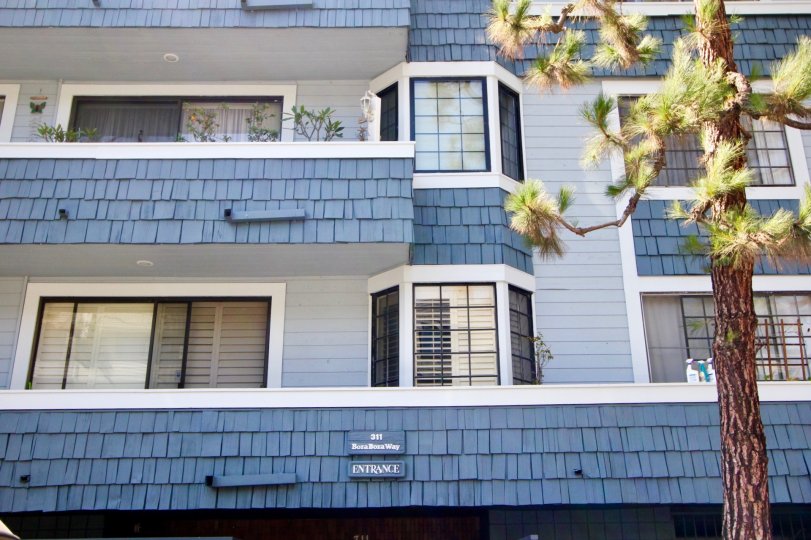 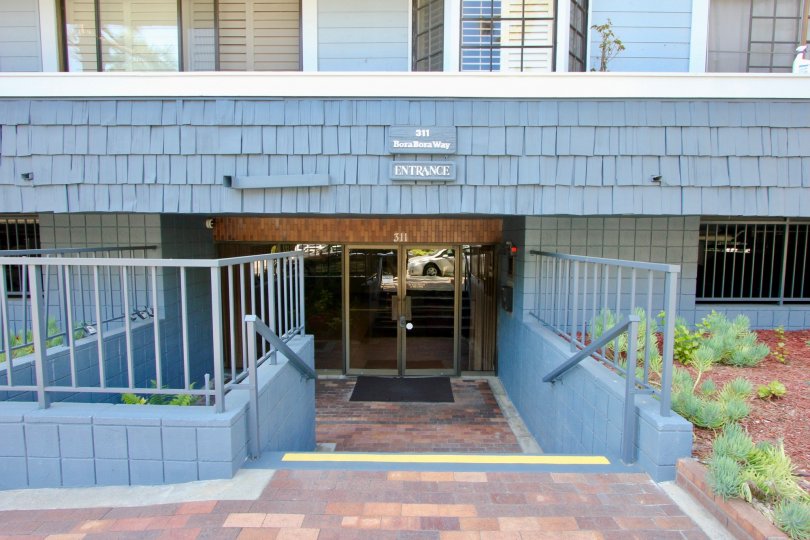 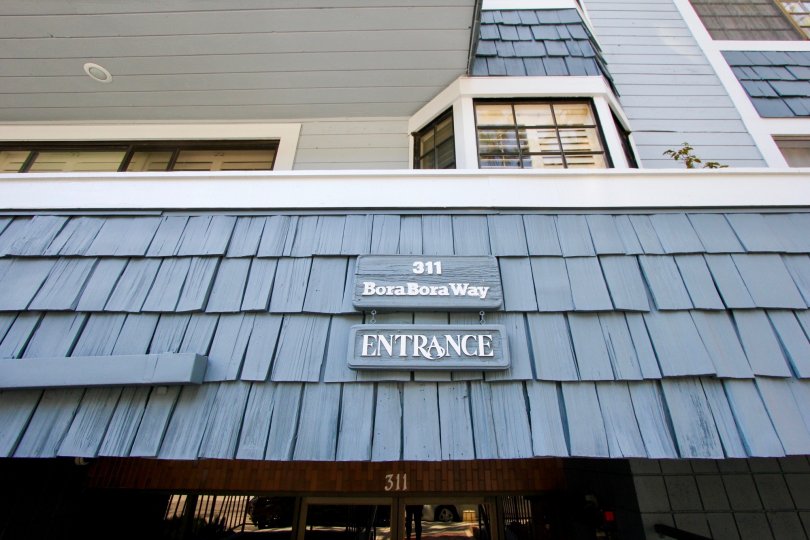 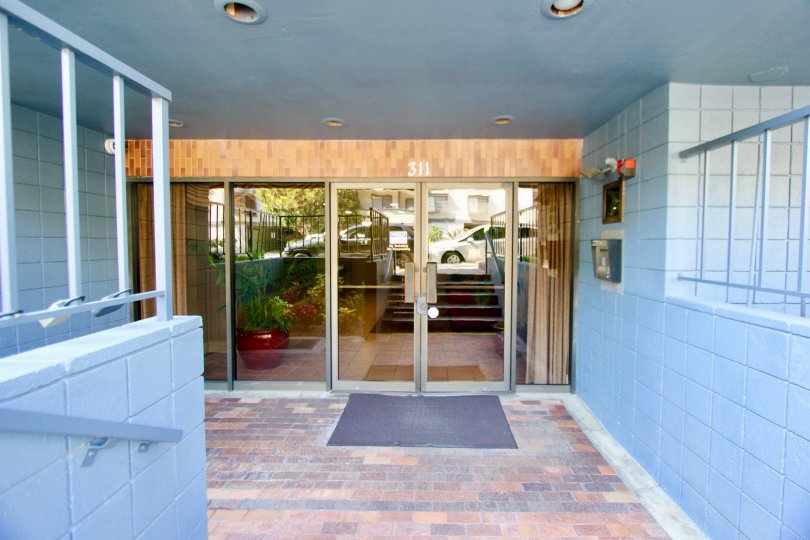 This Splendid Via Marina Tahiti Condominium, Located at 4337 Marina City Drive #945, is Back on the Market 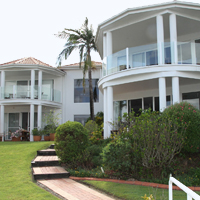 Get the value of your condo. Find out how to get the highest price for your home. 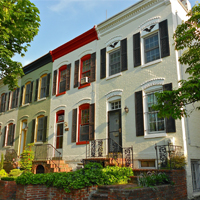 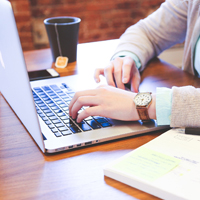 Learn more about the Tom Bashe team and our commitment to you.